You are at:Home»Habtoor»Terra Team Claims Victory at the Expo 2020 Dubai Cup 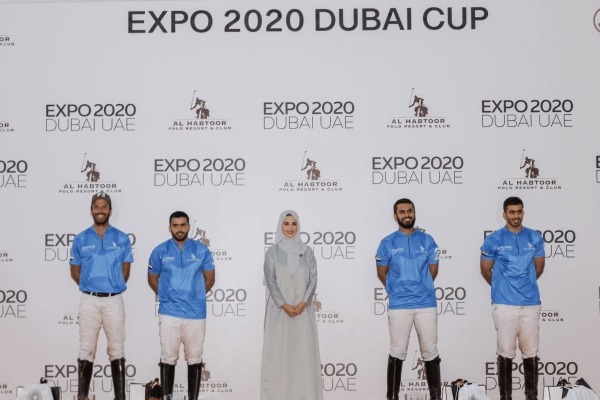 The polo exhibition match held in honour of Expo 2020 Dubai concluded with an exciting finish on the grounds of Al Habtoor Polo Resort and Club.

Top polo patrons in the UAE gathered to compete in round-robin games under teams that were named after the Guardians of the three districts of the Expo 2020 Dubai site: Terra (Sustainability), Alif (Mobility) and Opti (Opportunity).

Terra team had opened the first chukker with a goal from Mohammed Bin Drai and had positioned itself ahead of team Alif by the end of the chukker. They kept the 2-goal lead until the end of the second chukker that sealed an early win for team Terra. 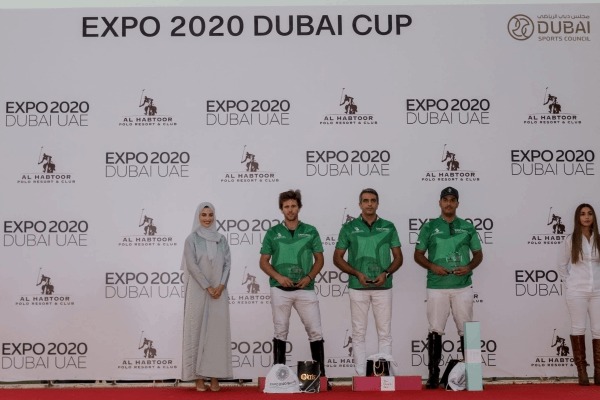 Before the last game, a twist to the divot stomping tradition – Gold Coin Hunt – had spectators search for unique coins on the field that were worth AED 3,000 in cash and gift items.