The first “Annie Colquhoun-Denvers Tribute Polo Cup” an International Polo Tournament organized by Rabii Benadada was played on the beautiful grounds of the Palmeraie Polo Club owned by Patrick Guerrand-Hermès in Asilah close to Tangier. The Three-day tournament ended on Sunday 11th September 2022 with the Royal Cavalry of Oman Team emerging champions after defeating the Bordeaux Team by 5 goals to 0.

The three-day event featured teams from six competing countries; the Kingdom of Morocco, USA, Netherland, France, Kingdom of Saudi Arabia, Czechoslovakia, The United Kingdom of Great Britain and the Sultanate of Oman. 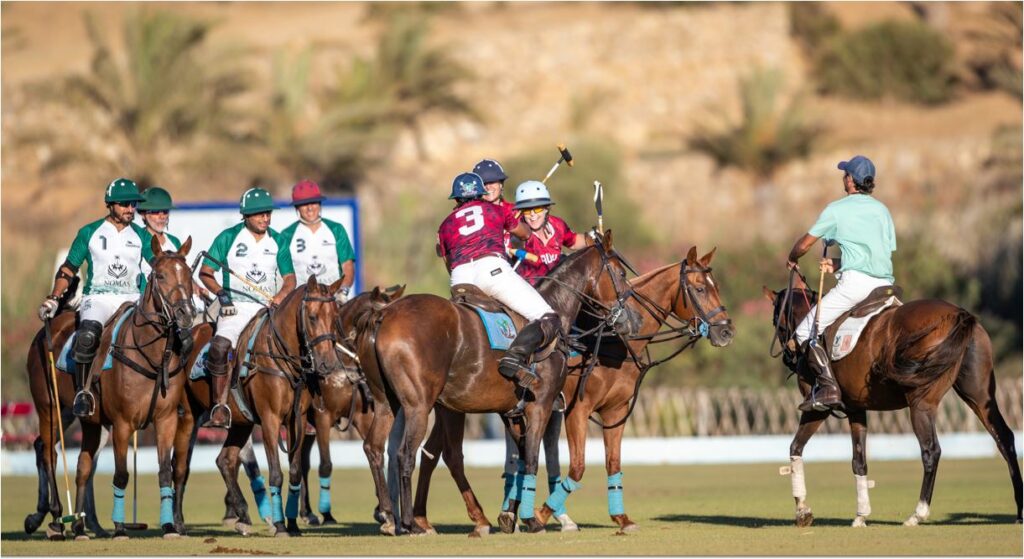 The final event was attended by many celebrities and famous people, as well as Rabii BENADADA the organizer of this amazing event: “This is something that is in the national spotlight. It is an event that brought teams from many great countries to Morocco. “

As a reminder, the late Annie was an icon of Polo for over 35 years, whose husband Nicholas was Chairman of HPC The London Polo Club for 24 years as well as a past Chairman of the Hurlingham Polo Association and past President of the Federation of International Polo.

She will be remembered as part of the history of polo forever. 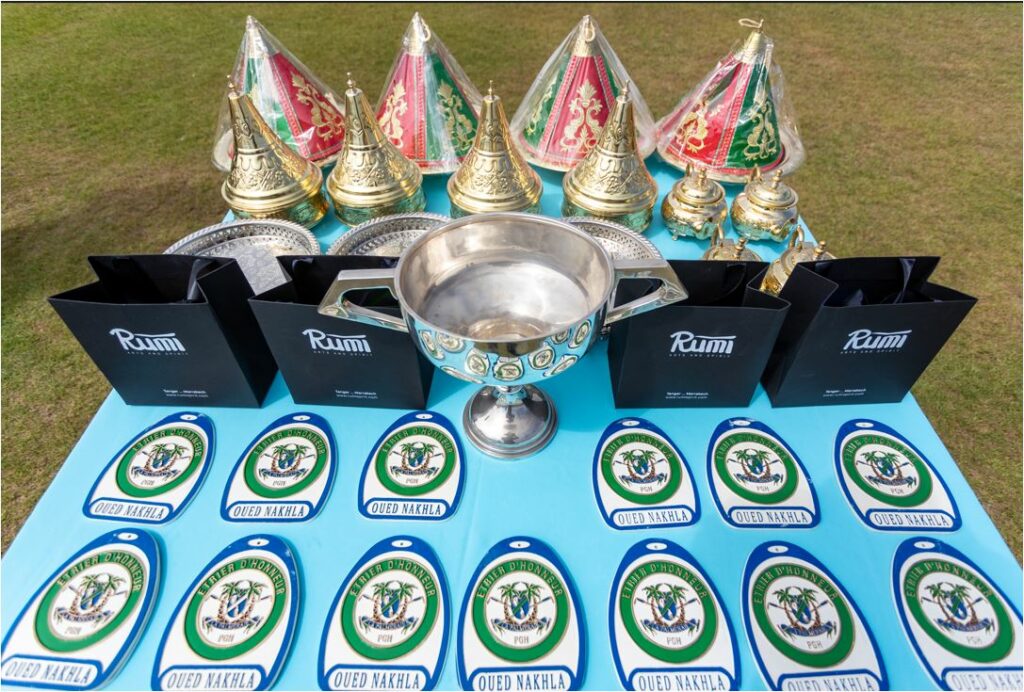