You are at:Home»Endurance»Dubai Stud Monopolizes the Gold of the Egyptian Dynasty at the Sharjah Festival

The Dubai Arabian Horse Stud maintained its leading position and record achievements the day before yesterday at the conclusion of the Egyptian Breed Championship within the Sharjah Arabian Horse Festival, after its local production dominated the course and results of the competitions with an absolute golden control, as it monopolized the first place in the four championships, which included the elite of the purebred Egyptian horses from Various Emirates cleats. He also won a silver and two bronze. 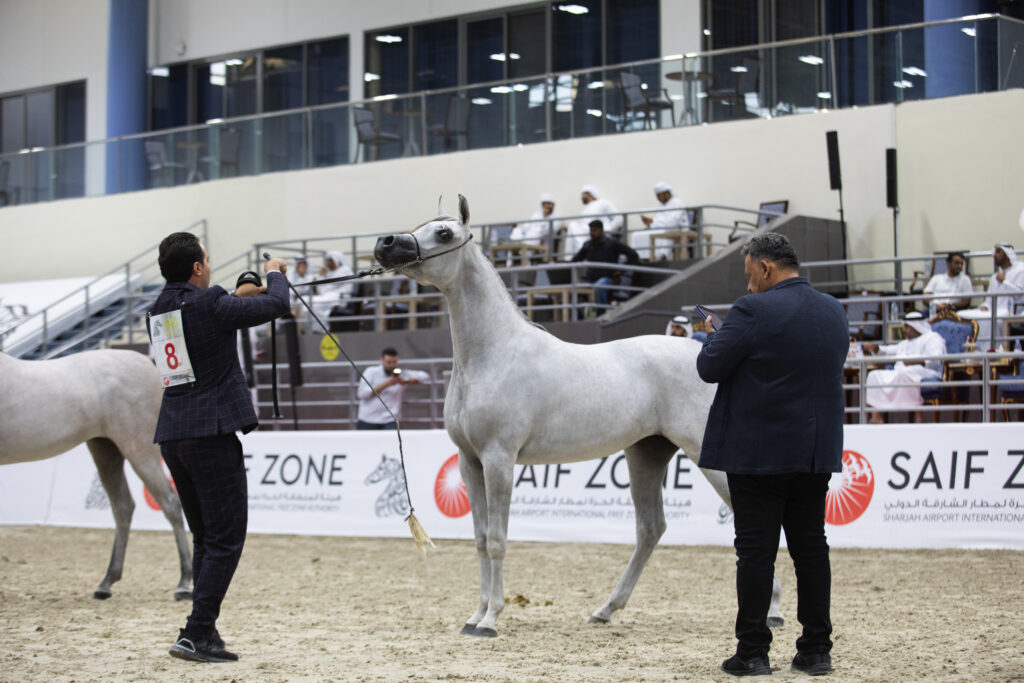